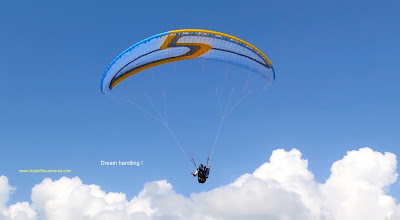 I own the Atis 4 und i tested the new Apollo. The difference is amazing. The Apollo is a big step forward. The wing will make you smile. Greetings from Germany Markus Scheid