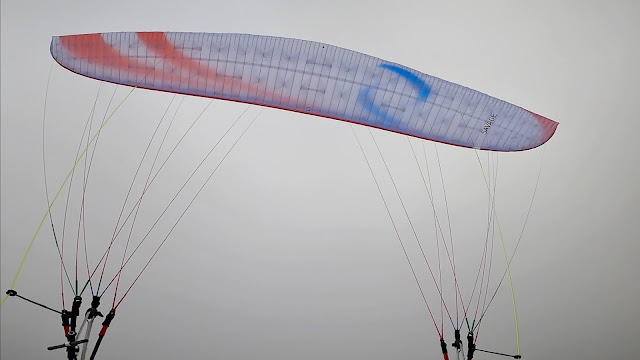 SUPAIR Savage EN-C
The Savage is Supair EN-C light glider, with an aspect ratio of 6.5. Thin risers, and very well reduced and unsheathed lines all over. It's a beautiful looking glider with that mix of white with red and blue stripes!
The take-off at 94 is super smooth. Very easy to inflate, and the glider does not overshoot.
The brake has a moderate to short travel and also with moderate agility. The brake pressure is on the moderate side.
The Savage seems more agile than the Cayenne 6similarly loaded and less agile than the Taska, or Cure 2 M for example for the same load.  But I felt that I could carve easily every small thermal with some application.
In rough air with 94 all up, I felt that the Savage is comfortable to fly glider regarding the Aspect ratio! It filters unnecessary movements, and the internal structure seems coherent at least in the moderate mid-day conditions that I flew in.
It seems to give the same comfortable feel as the Cayenne 6.
I did some extensive gliding and climbing on the Savage.
Flying next to my friend on his Cure 2 M at 93 all up, I could say that the Cure 2 has a slightly faster trim speeded, but matching that trim speed on the Savage impressed me with top-end gliding performance!  For several kilometers, I saw that the Savage is indeed a superb gliding machine and that perhaps…it could have a slight edge in gliding power…The surprise came later when we both applied bar. The top speed of the Savage is only 11 km over trim at my load.  With the Cure 2 M matching that speed for a few km, the Savage showed me an even better glide, that could easily match the M7 glide at that speed.
Re-starting, again and again, those full bar glides on the Savage, made me super sure about its efficiency. Bravo ’SUPAIR’ !!   :-)
I did also fly the Savage at 90 all up, and it seems slower to enter the thermals and in gliding headwind, it seems a bit delayed to surf through. So reloading it again at 94-95, it regains that forward digging. 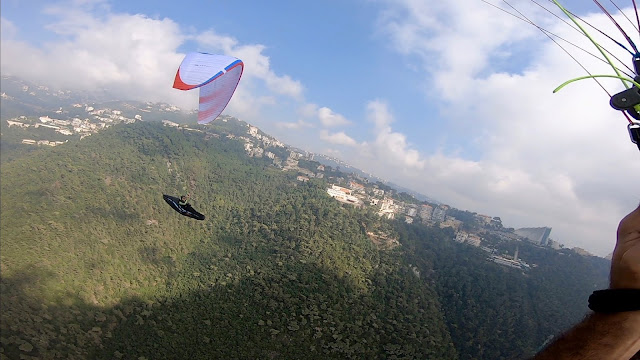 We also did lots of climbing or float ability tests next to a Cure 2 M loaded at 93 and Savage at 94 all up. Another good surprise here is that I was able to feel that float ability next to my friend Cure 2, to confirm later that the Savage is super efficient in weak thermals.
One point is that coring very narrow cores take a bit of practice as the maneuverability is not as the most agile C’s, but good enough to stay up in the air.
Big ears are stable and easy to get in. They reopened with a slight brake input.
Conclusion:
In creating the Savage, Supair has entered the golden circle of the best C’s of the moment.
Supair has created a high performance, comfortable enough to fly, light EN-C machine. The glide and climb couldn’t be placed but on top of that category!
Please load that marvel at top and test fly it, if your search is toward the light EN-C. 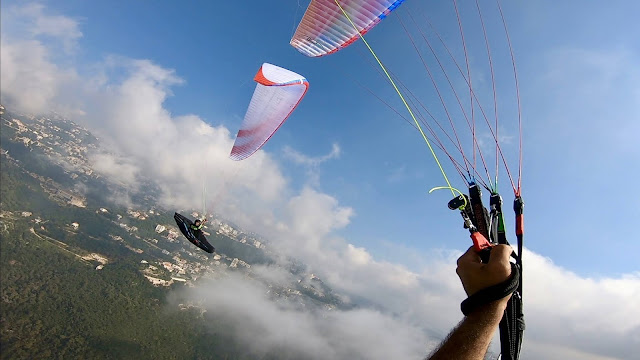